Two thousand years ago, the Romans celebrated Saturn in style—with feasting, songs, humor, and gift-giving. Saturnalia was the direct forerunner of the holiday we now call Christmas.

Though this seems a far cry from modern astrology's gloomy and dire warnings about a visit by “Saturn the Taskmaster,” in the context of Saturn's “origin story,” it makes perfect sense.

Read on, and remember when Saturn was welcomed with cheers: Io, Saturnalia!

Commemorating the anniversary of the Temple of Saturn’s dedication, Saturnalia began December 17th. At different times in history, the Roman state declared a three-day, five-day, or seven-day holiday from all work, school, and government functions. But, regardless of the official decree, people often celebrated the full seven days, revelry finally winding down on December 23rd.

Each year, Saturnalia festivities began with a grand public ritual at the Temple of Saturn, nestled in the Forum at the foot of Capitoline Hill.

Priests officiated in the Greek style, heads uncovered. Customarily, the feet of the temple’s statue of Saturn were bound in woolen wrappings. During Saturnalia, it was freed from its fetters as a sign of liberation.

For the enormous public banquet following the ritual sacrifice, Saturn’s statue was brought down and laid on a dining couch to preside over the feasting in style. Domestic rituals continued over the coming days, typically roasting a suckling pig, a traditional offering for an Earth god.

Much like today’s Mardi Gras, the all-day/all-night party was marked with rampant overeating and drunkenness. Bands of naked carolers roamed the streets, serenading other revelers with their bawdy songs. Gambling for nuts and coins was also permitted; the one time of the year such activities were allowed, even encouraged. 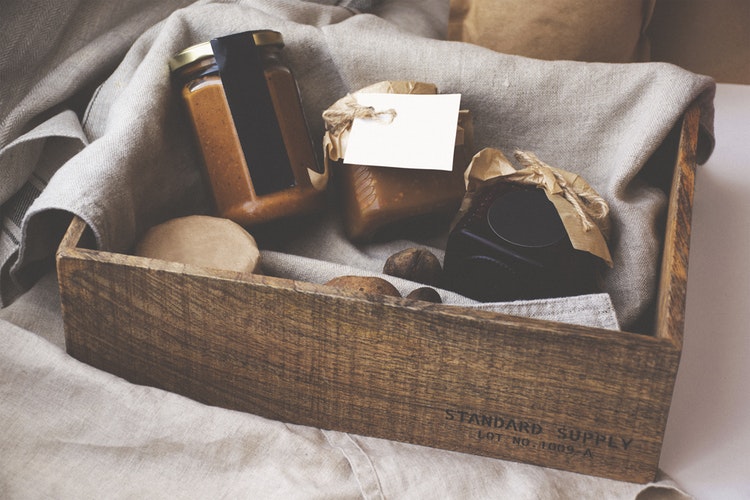 Toward the end of the festival days, gifts of small statues, called Sigillaria, and candles flourished as the eve of the Winter Solstice—the darkest night of the year—approached

The origin stories of gods often predate our archeological record. We know Saturn began his days as an agricultural god of seed and sowing on the Italian peninsula. In fact, one of the earliest names for Rome’s Capitoline Hill was Mons Saturnius, even before Saturn’s temple was built there in 497 BCE.

Some of Saturn’s myths also describe him as a god in exile, one who arrived from a far-away land to join forces with the two-faced Janus, another local god of the Italian peninsula.

A legend goes, Cronus ruled over a golden age. Before his guidance, people lacked culture; they “wandered like beasts.” He brought the knowledge of agriculture and the turning of the seasons. All were equal—there was no private property and no slavery. Everyone had such perfect self-discipline that there was no need for laws or punishment.

Sadly, Cronus’ fear got the better of him. A prophecy suggested one of his children would destroy him. Out of self-preservation, he began to eat them as they were born. Of course, this set the stage for the prophecy to fulfill itself; his youngest son Zeus did overthrow him, forcing Cronus to disgorge his siblings.

And here, the Romans picked up the tale. Exiled from Greece, Chronus was a natural fit to take up the mantle of Saturn, the exiled agricultural deity.

Many of the rituals adopted for the Saturnalia came from the Greeks’ festival of Cronus, the Kronia.

As a reminder of Saturn’s golden age, celebrants turned social norms on their heads.

At meals, masters served the slaves. They ate together, and sometimes, the servants ate first. Slaves could also make fun of masters without reprisal or punishment, an early celebration of free speech. Citizens wore the caps of freed slaves, and slaves wore the caps, marking everyone equal.

Throughout the festival rang the cry “Io, Saturnalia.” Io (Ee-O), a Greek exclamation of acclaim and attention, in Latin became “Jo”–the forerunner of today’s “Yo!”

In later years, after the end of the republic and the rise of imperial Rome, it became tradition to select a King of Saturnalia, a lord of misrule, over the festivities. Everyone in the household had to obey his commands, no matter how absurd, or face ridicule.

Above all, Saturnalia reflects the contradictions of Saturn: the utopia, the fear, and the liberation.

Saturn’s later consort Ops was an Earth goddess of wealth, abundance, and prosperity, much like Cronus’ wife, Rhea. Romans celebrated the Opalia on December 19th, heralding the storage of grains. As an Earth deity, worshippers saluted her while seated, hands placed on the ground. (If Ops name sound familiar, it’s also where we get the word opulence.) 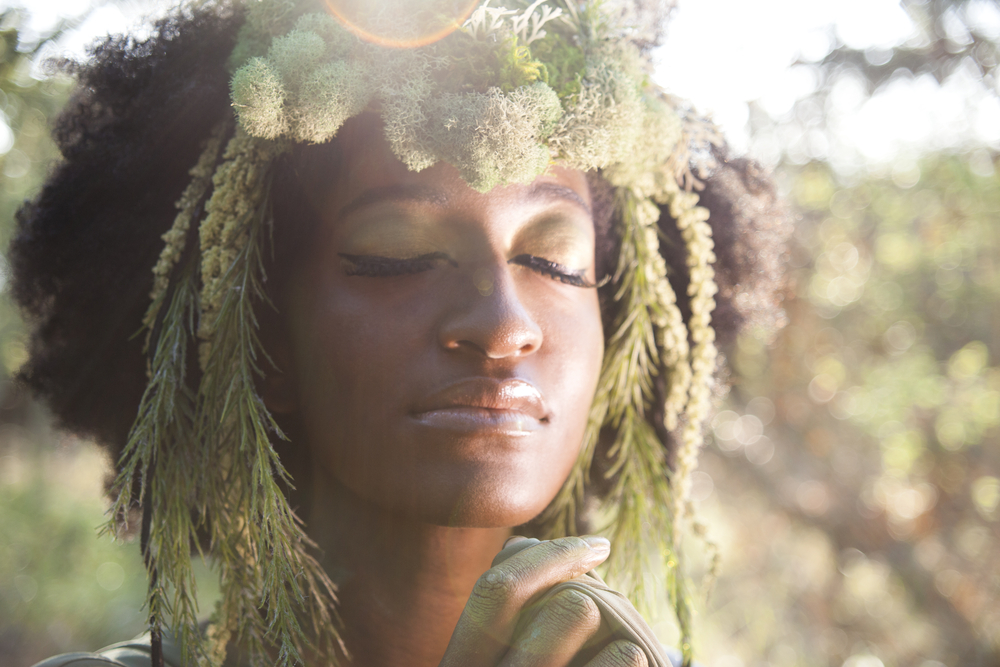 With echoes of the Greek Pluton, a god of the hidden wealth found underground, Saturn’s temple also served as the headquarters of the Roman mint, where coins were struck and stored.

In earlier mythology, Saturn was also linked to the Italian goddess Lua.

Lua received the weapons of enemies killed in war, which were burned as an offering to her. In exchange, she turned away their evil and rendered them impotent.

Little else is known of Lua. However, her name evokes the Latin verb “luo,” which means to atone, make amends, redeem, or liberate.

Saturn, as an agricultural god, was a master at creating life from death. He knew how to plant and sow but also to harvest and to return the dead plants to the soil to render it fertile again.

And, in this sense, death is the ultimate liberation; death freed souls for immortality.

The Sun, lord of midsummer’s light and heat, and Saturn, lord of winter’s cold and darkness, have a deep history intertwined in the eternal seasonal dance.

The Greek’s celebrated the Kronia (aka Saturnalia) between the end of July and the beginning of August, as the Sun moved into its home Zodiac sign, Leo. The golden Sun, long a symbol of kingship and divinity, infused Saturn in his sunny “golden age.”

In contrast, the Romans dedicated their temple to Saturn as the Sun moved into Saturn’s home Zodiac sign Capricorn. 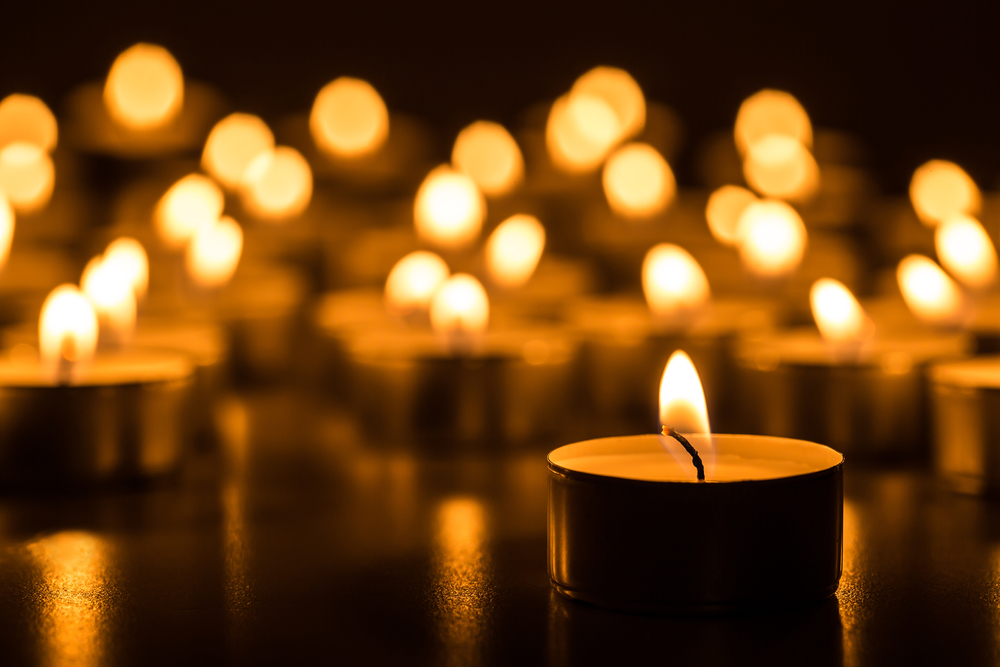 Today we mark this day as the Winter Solstice, December 21st. on our modern calendar. Around the Winter Solstice, the northern hemisphere experiences the longest nights of the year; it takes approximately three days to observe the Sun moving northward along the horizon again and witness the days begin to lengthen.

In other words, in this time of darkness, we also await the rebirth of the light. The final days of Saturnalia became a festival of light. Many candles were lit, symbolizing the quest for trust and knowledge. By the second century, the Festival of the Sun at the end of Saturnalia took on the name: the “Birthday of the Unconquered Sun” (Dies Natalis Solis Invicti).

And so, the most-beloved holiday of the Roman year, Saturnalia revelries endured nearly 1000 years until the 4th century CE, when the Roman Empire fell under Christian rule.

Many of Saturnalia’s traditions were preserved in the new Christ-mass, the feast day celebrating the birth of Jesus, which the Church aligned with the “Sun’s birthday” on December 25th.