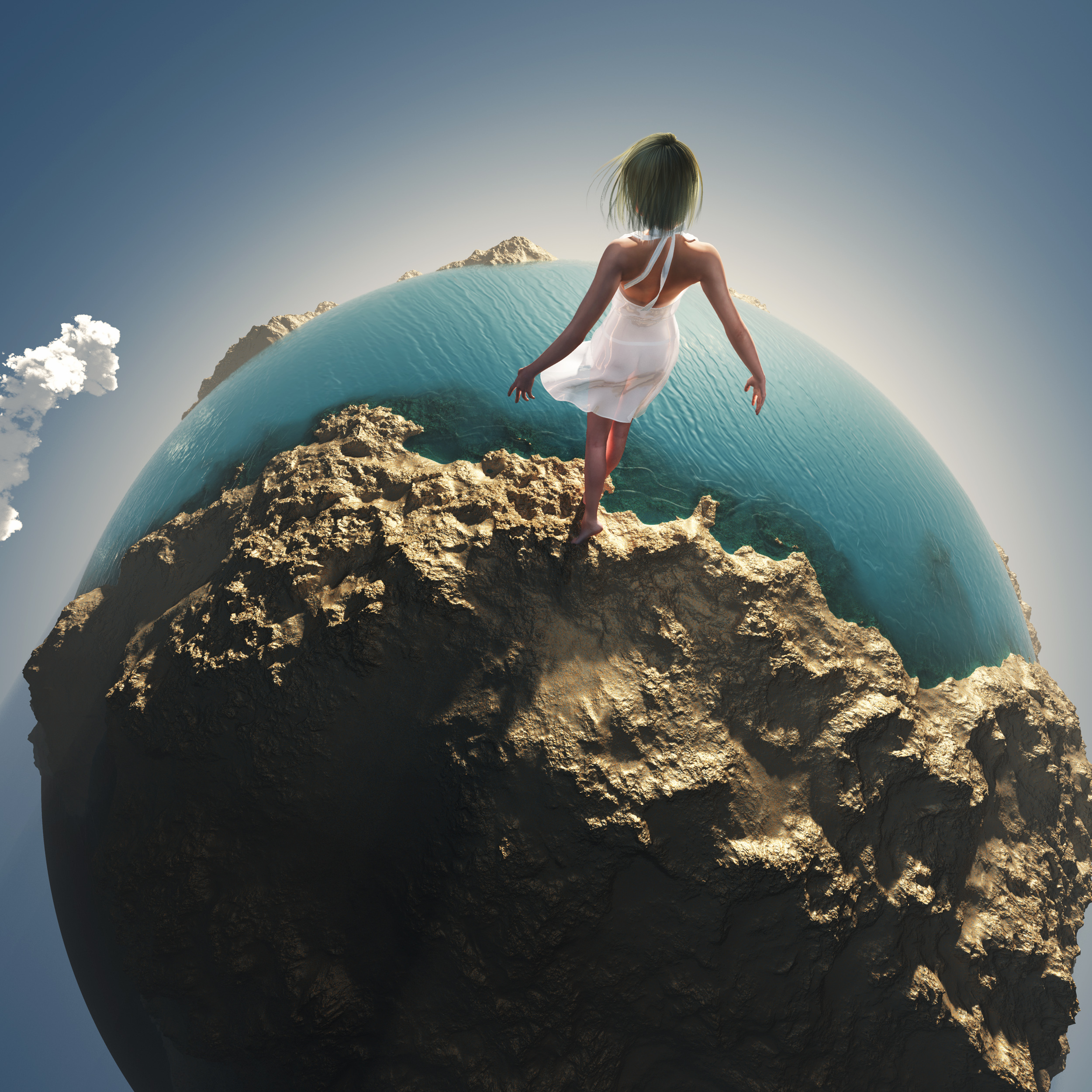 Get ready to get real.

After the chaos of recent years – and the wild, fiery frenzy of 2017 –  this move will hit with a jolt. It’s as if an alarm goes off and we’re awakening under pizza boxes and beer bottles, wondering what the heck happened and how we got there. Then realizing we’re late for work.

And work we will, on the job and in our personal lives.

Sound depressing? It is sobering. But it’s also good news, really it is. Saturn in Capricorn holds wondrous potential for carving out some security and making something of yourself. Eventually. But you have to work. (That word again!)

Saturn’s Zodiac pilgrimage takes 30 years; he spends three years or so in each of the 12 signs. The ringed planet travels through Capricorn from Dec. 20, 2017, until late 2020. However, he’s not retrograding into the previous sign to clean up lingering business as he often does. Once he’s in Capricorn, he’s there for the entire tour of duty.

He was last in Capricorn from February 1988 to February 1991. What became serious then? How were you called on to apply yourself? Thinking back to those years will give an idea of the kinds of issues and challenges coming for you now.

Saturn is the guy who wants you to go to bed early, eat your vegetables, pay your bills on time, keep your word and be an upstanding, conscientious and, above all, productive member of society.

In other words, he’s the party pooper of the sky. The cosmic taskmaster. The great teacher. The ruler-wielding nun standing by your desk ready to rap your wrist at the slightest provocation.

He is, basically, the planet of adulting.

When he goes home to Capricorn, it’s as if we’re getting a double dose of Saturn. Capricorn governs the measurables of Saturn’s influence: worldly ambition, achievement and status, foundations, institutions and long-range goals. No escaping any of those for the foreseeable future.

While Saturn is in Capricorn, we’ll be called upon to act responsibly and to commit. This often occurs through burdens, delays, obstacles, restrictions, separations and a generally heavy atmosphere that forces us to take the affected area of life seriously.  Order and structure result, either because we encounter them or we create them.

During his last three years in Sagittarius, Saturn prompted a lot of talk – arguing and pontificating while he demonstrated the real-world ramifications of belief systems and laws. In Capricorn, it’s time for concrete action to bring ideas into tangible reality.

Saturn expects hard work, rewards it when you buckle down and exacts penalties when you don’t.

Accountability is his religion. If you fall short or misuse your influence, there will be ramifications and consequences. They may take a while – Saturn is no hurry – but they will arrive.

He won’t coddle, either. He won’t, for example, tie your shoelaces; that’s for the Moon. He’ll show you how to do it, though, and watch while you give it a shot. Practical lessons are his specialty, and they generally have staying power. Often because we have to go over them a time or two before we get them.

We may balk at his unyielding insistence that we act our age. Ultimately, it’s a very good thing indeed. Because, ultimately, Saturn is our friend. Play by the rules and he will deliver. Life will become more manageable.

And that is especially welcome now. Look back at the past few years. What words come to mind? Not “stable,” “secure,” “calm,” right? Help is at hand. 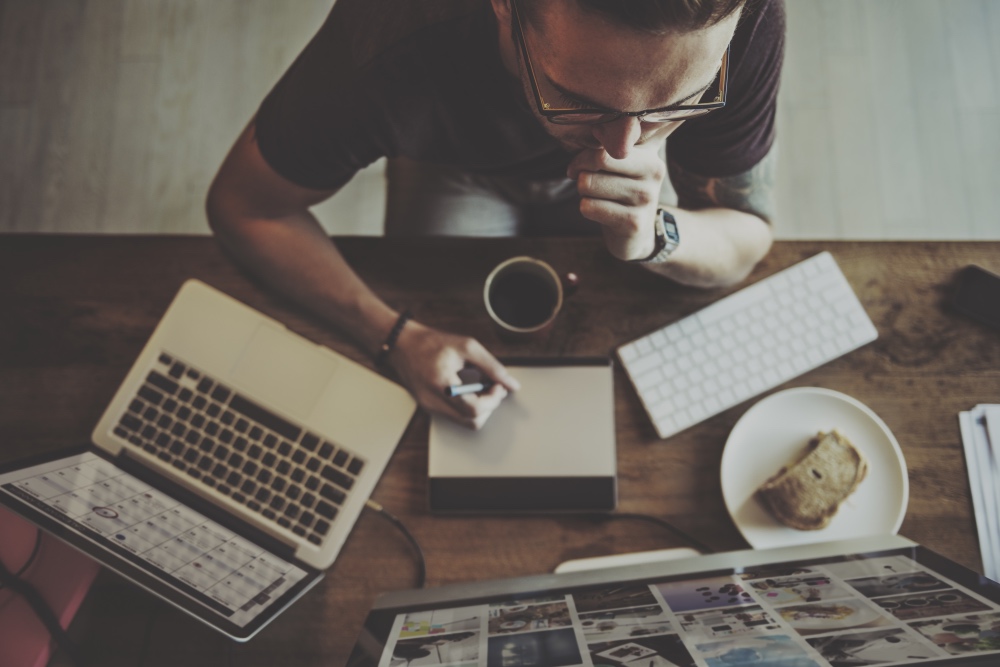 From Chaos to Order

With change agents Uranus and Pluto ripping up the landscape of life since 2012 or so, we’ve been existing in the midst of chaos and rubble. Energetically and symbolically. (Raise your hand if you’ve had good intentions about straightening up some mess or another but have not yet found the time. I thought as much.)

Now we can get moving with the prospect of actually making progress. A platform has taken shape during the chaos. (It’s there; look for it.) We have the motivation to clear it off, or at least clear enough space to walk.

We also have awareness of the direction we’d like to go. Maybe not specifics yet, but a sense, involving how it would feel to express ourselves more fully. That’s been flaring up all year, with the fire eclipses, north node in Leo and grand trines. One benefit of the chaos has been creating an opening for us to head that way.

Saturn in Capricorn is bringing the environment to move from chaos, sensations and theory to physical manifestation. Here we can set goals, draw up a game plan, make a spread sheet (Saturn loves spreadsheets!) and begin project-managing life.

We may not see the benefits immediately. Keep plugging away, though, and before you know it, you’ll be halfway there. Well, maybe not halfway. Maybe not that quickly. But you’ll see progress.

Six Steps to a Better Saturn

What to do to improve your relationship with Saturn is simple. Actually doing it is where the real work comes in. But the reward of a better, more contented and productive life will be worth it.

Take one step at a time.

Saturn in Capricorn requires split vision: One eye on the goal and the other on what’s right in front of you. Then focus on what’s nearby. Once you’re clear on the direction, step by step, inch by inch is how this energy works.

This combo promotes incremental progress. Let that truth guide your actions. Finish the task at hand before going on to the next. Follow the instructions teachers gave during standardized tests.  Don’t rush. Check your work before turning the page. Clean up after yourself. Check your work area for your belongings before you leave.

You can’t do everything. Consider projects, ideas, invitations and opportunities from a calculating perspective: Do I really want this? Now? Would I enjoy what it takes? Would it get me somewhere I want to be? Is it important? Is it a diversion? Funneling effort toward a few chosen will get you further than throwing your attention and energies willy-nilly.

The rest of the world may be engaging in short-attention-span theater, but that’s no sane way for you to run your life. Not now. Saturn has your back on this:  Say no.

Sometimes the best-laid plans hit walls. Sometimes people say no or are unavailable. Sometimes your time table is different from the rest of the world’s. When this happens, direct your attention and energies elsewhere.  Don’t hit your head against walls. Don’t hammer away at delays. They may – likely will – turn out to be godsends, when you get further up the mountain. 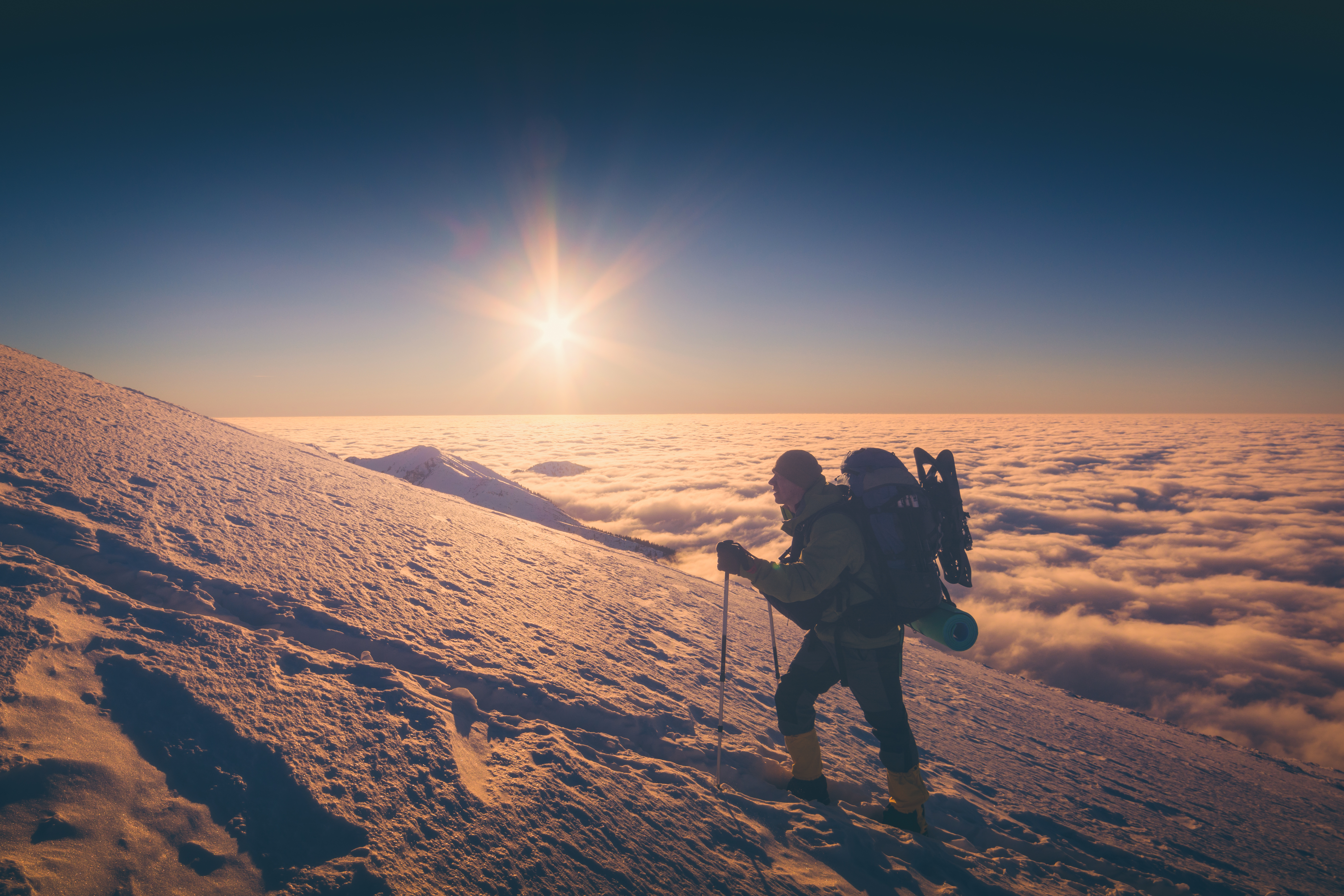 You can’t get to the finish line in a flash. And we’re all in this nose-to-the-grindstone vibe for years. Treat life as a marathon, not a sprint.

View your body and being as assets, tools, vehicles, whatever label you want, as long as you reframe your thinking of them as useful, valuable and necessary. They are getting heavy wear and tear now. Act with awareness of that.

You wouldn’t keep driving your car if it ran out of gas or oil, or it overheated, or a tire blew off. (Well, you might try, but you wouldn’t go far.) Pushing your body beyond its limits makes as much sense as mistreating your car, which is to say: little. And the damage could be enormous.

When warning signs of exhaustion or overload hit, pay attention and respond. You cannot operate full-tilt 10-12 hours a day, seven days a week. (That schedule’s unlikely, you say? Just wait.) Bodies need sleep and fuel and occasionally quiet and stillness.

Your spirit needs a break now and then, too:  A laugh. A walk outdoors. A conversation with a friend (with physical contact, please, via phone – so you hear a voice – or face to face). A stretch of deliberate non-productivity when you aren’t pursuing any goal at all but are simply being.

Don’t wait till illness flattens you because you’ve worn yourself out. Being responsible also means being pro-active. Schedule downtime.  Block out hours on your calendar if that’s what it takes for you to follow through.

In this atmosphere, you may find that too much socializing actually adds pressure. Take a tip from a real-life Capricorn, who balanced a full-time job and post-divorce dating by dedicating one night a week to vegging at home. Unwaveringly.

Saturn rewards diligence. So should you. Stock up on gold stars, and give yourself one for every milestone. Those could be major tasks completed or #lifegoals achieved; some days, it could be merely leaving bed and facing the day. Small wins count, too, especially if they confronted something unpleasant or daunting. Especially if they handled something you’ve been putting off.

Saturn sees reality as it is, not at you wish it to be. Unvarnished. It will not bring quick fixes.

Though it will tamp down on turmoil and chaos, Saturn likely won’t stop them. We’ll still have rubble. We’ll still have challenges. For the next three years, though, we have a cosmic ally in dealing with it. Make friends with Saturn in Capricorn. Work with him. The payoff will be worth the effort.

If you’d like to learn more about what Saturn moving into Capricorn means for you, register for Astrology Hub’s live online training – Saturn in Capricorn: Destiny Made Real! This two-hour live training is only $22 (half off!) and features three awesome astrologers; Christopher Renstrom, Jennifer Racioppi and Gemini Brett.