Heads up for the Leo Full Moon Lunar Eclipse on Sunday night—it’s a doozy. It’s intense, and there are no easy solutions.

To quote the 1980s movie War Games: “Strange Game. The only winning move is not to play.” 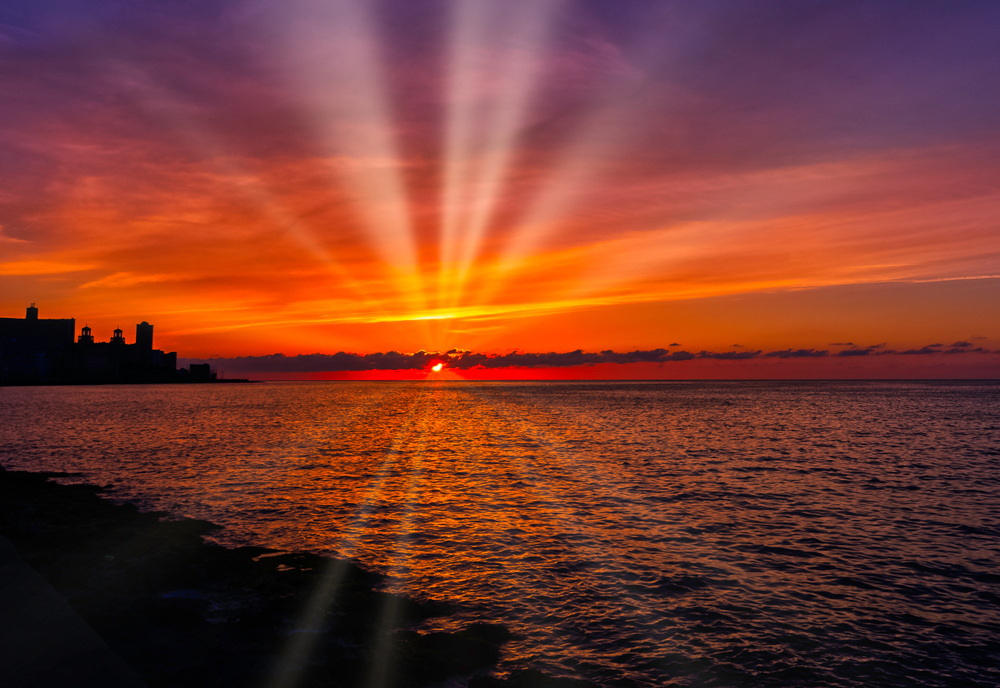 Every six months the Sun, Earth and Moon align so that the Full Moon passes directly through the Earth’s shadow. We call this extra-potent Full Moon a lunar eclipse.

However, not all eclipses are created equal; this weekend’s is even more intense usual. For a few hours as the Moon slides through the deepest part of the Earth’s shadow, we’ll see the Moon awash in red—the color of all the sunrises and sunsets on earth happening at that moment. This is why these total lunar eclipses got the nickname the “Blood Moon.”

But that’s still not all. The Full Moon lunar eclipse also falls near the Moon’s closest approach to Earth in its orbit, otherwise known as a Supermoon. During Supermoons, the Moon appears 15% larger and 30% brighter to observers on Earth. The Moon’s gravitational pull is a little strong, tides run higher, as do other earthly processes affected by the Moon.

In short, the Jan. 20/21 Leo Full Moon is the most intense kind of lunation we can experience…

What’s that you ask? Well, it’s the event you’ll hear lots of astrologers talk about over the next couple of years. Great Conjunctions occur once every 20 years and have historically represented the passing of generations. The 2020 Great Conjunction occurs with Pluto in the mix as well, which astrologers are already talking about as a sign of transformation of the Earth and its institutions.

So, in a way this eclipse is the opening for that event. Or at least the first pre-quakes… For many astrologers, celestial events ripple forwards and backward in time. So we begin to feel the impacts before the event occurs. 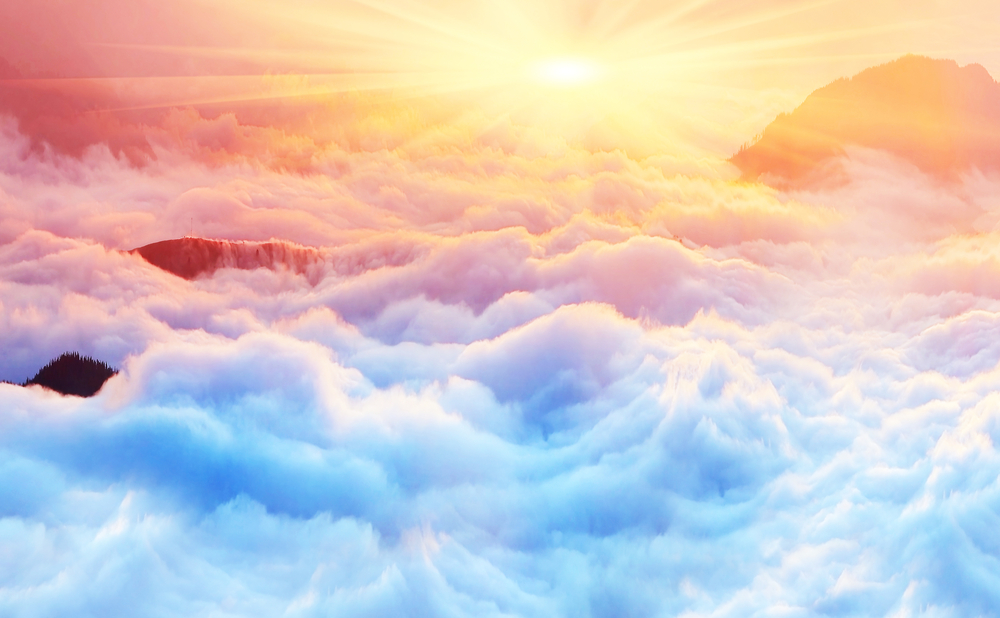 Another quirk of this particular eclipse… it’s building up a number of tense—and illusory—aspects that will “perfect” —meaning they become exact—over the hours and days following the eclipse.

Five planets—Venus, Mars, Jupiter, Saturn and Neptune—are all arranged in tight aspects to one another. Untying the knot of complex interactions would take pages to untangle completely—think multiple shifting factions and coalitions all wanting to be heard, and not willing to compromise.

Wiley Mercury and rebellious Uranus are also squaring off, too—another sign of divisiveness and willingness to defend one’s own point of view at all costs.

In other words, this Supermoon Blood Moon Lunar Eclipse may go down as one of the most difficult lunations of the entire year

TUNING INTO THE RHYTHM OF ECLIPSES AND THE POWER OF TRANSFORMATION

There's this sort of dream reality, but it's not a dream like a fantasy. It's the dream reality where you realize that, at least from an astrological perspective, everything happens on the astral. We call it the astral because it's where astrology happens. It's not an accident that we use that word astral and so when we're in the middle of the season, we have conscious access because we're in shadow and that's how we experience the astral to that layer of reality, where reality is itself is being created.

On the one hand, since we have access to that deeper layer, our choices take on heightened importance because we can swing the balance one way or the other and create a new path for ourselves. But on the flip side, you know, everyone knows that dreams are hard, especially if you're not working with them on a regular basis there where we keep all of our fears and the monsters of our lives if we're not exercising those monsters. And so it's a potent place of creativity, but it's also a place where we have to confront those nightmare images that we're creating. And if we have the courage and we can hold hands and do it together, it can create profound changes in your life. Or you can hide under the bed. You know, there's always a choice in astrology.

I think that so much of the “shadow' we work with is ancestral, it's deep. It's in our DNA. It's in that structure of our bodies. Healing, for me, has come to light through that painful, shadowy process – those moments in my life that I call the dark night of the soul.

There's so much power in facing that shadow and seeing that it's not as scary or as ominous as we've always thought. I sometimes think of it as like those cartoon characters where there's the mouse in front of the projector putting the big scary monster on the wall. But then you turn on the lights and you realize it was just a mouse. For so many of us, that's the opportunity to have that experience of facing those aspects of ourselves. Embracing them, loving them, bringing compassion and light to them and then integrating them into ourselves to become more of who we are.

January Full Moon in Leo Times Around the World

Local weather permitting, most people in the Western hemisphere will be able to see the Blood Moon eclipse. The best way to view conditions where you live is the fabulous website TimeandDate.com. Which illustrates what eclipses look like from the point of view of cities around the world, as well as the best times to watch.

Join us for our 4th Annual LIVE & ONLINE Forecast Marathon Event
featuring 13 of the world’s TOP Astrologers for an exclusive insider’s look into 2019! 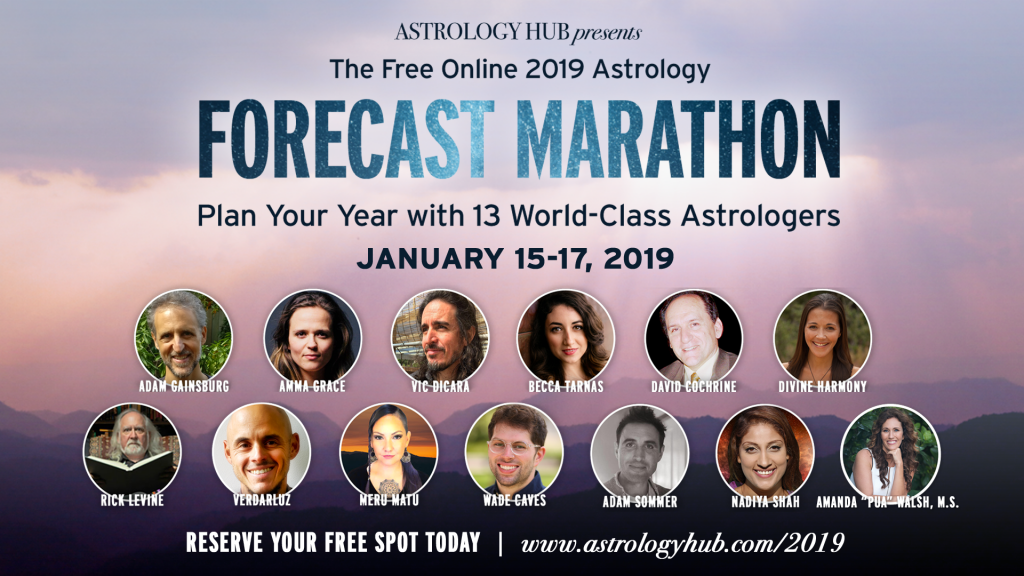