“Capricorn energy is really at its best when it's calculated. Not ruthless, not cold, not any of that crazy dark Capricorn side. And I think that's the big contraction at the beginning of the year. The deeper experience of death, limitations, mortality, and necessity. It's a karmic moment whose time has come.” Adam Elenbaas 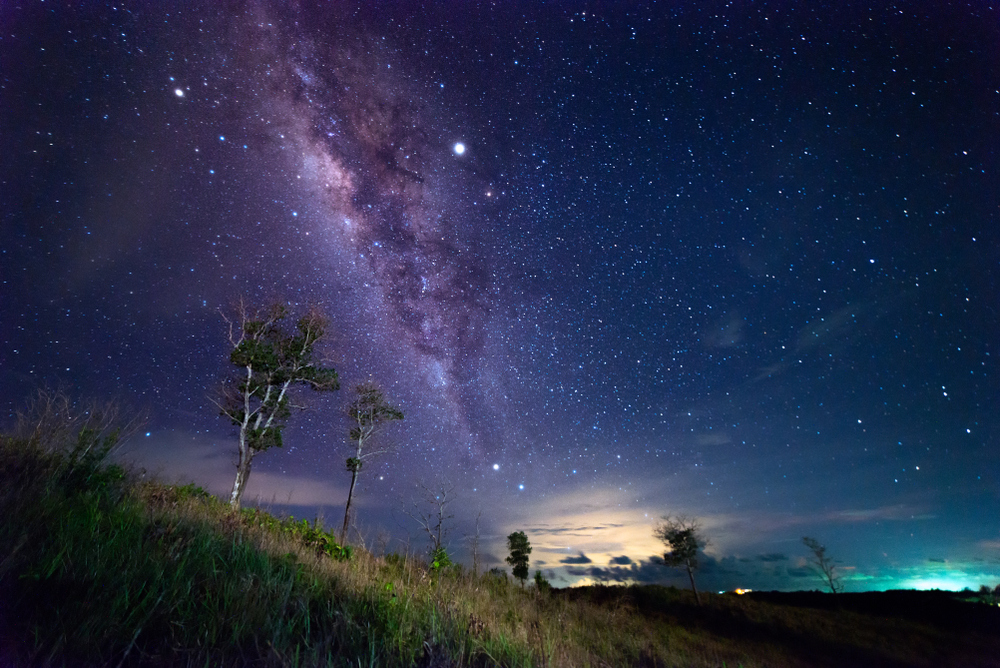 Which one is better Eastern or Western?

Do Western Astrologers have a spiritual lineage?

Does wisdom change with the evolution of human consciousness, or is it timeless?

How will the Astrological transits of 2020impact us on a personal and collective scale?

My guest on The Astrology Hub Podcast today is Astrologer Adam Elenbaas. He skillfully speaks with me about each of these questions and so much more!

Adam is the founder and director of the Nightlight Astrology School, the co-founder of Sky House Wellness, as well as the critically acclaimed author of Fishers of Men.

An insatiable curiosity has led Adam through years of in-depth Astrological studies of both Western and Eastern traditions. He's a frequent speaker at astrology conferences worldwide, and in 2020, Adam will be one of the Inner Circle Guides for Astrology Hub.

If you have an inquisitive, mystical side to you, this episode might be one of your favorites. Adam certainly doesn't hold back in sharing his discoveries with you!

“The Saturn Pluto conjunction at the beginning of 2020, and, then towards the very end of the year, in 2020 is a Jupiter Saturn conjunction. Those two events, to me, are bookends to 2020 that I see as really pivotal. As probably most astrologers out there, I'm seeing the South node Saturn Pluto configuration that's taking place now and continues to come through with the eclipses happening in December and January as indicative of a major contractive force.

“Beautiful. When you're clear on who you are and what you believe, you attract in people who share that same value system or belief system. Which then helps you to have the kind of conversations you want to have.

Thanks so much for joining us this week. Want to subscribe to The Astrology Hub Podcast? Have some feedback you’d like to share? Connect with us on iTunes and leave us a review! iTunes not your thing? Find us on Spotify, Stitcher, or TuneIn