In the past few weeks, I've had several people ask me: “So, exactly what is shamanic astrology?”

With interest growing in shamanism of all kinds over recent years, it's not a surprising question.

But it's also a very personal question for me. Every moment I'm grateful to have spent years with some amazing and magical teachers, and experienced things I never could have imagined.

Maybe you'll see reflections of your own journey, and realize you're not alone.

Or maybe you'll even be inspired to explore just how far your own inner-planetary travels can take you.

My world is vibrantly alive.

I talk to my plants. And my rocks. The trees outside my apartment.

My car. And my electronic gadgets too.

And yes, my planets.

The really amazing thing is, they talk back, in their own way.

It may seem a bit like a Dr. Seuss book. But my world would be a much lonelier place without it. And far less magical.

“It” is a way of seeing called “animism.”

I didn’t grow up this way. It was the result of spending my 20s sitting in weekly ceremonial circles with my mentor, author and ecofeminist Eileen “ike” West.

We didn’t call our work “shamanism,” but that’s the word you’re probably most familiar with.

Sitting in shamanic circle is about co-creating with SPIRIT. At heart, it’s an animistic paradigm, working with the spirits of our ancestors and dream keepers, of the rocks and trees and animals. The Spirit of the Earth herself. And yes, planets too.

Shamanism is the celebration that we are all aspects of an interconnected web. Not just an intellectual construct, but rather a living, conscious cosmos, one that you experience all the way down to your bones.

Soul of the Planets

Shamanic astrology recognizes that the planets have a LIVING ESSENCE. One that works differently from our human version of consciousness, but no less Real. And that this living spirit is something with which we can interact.

As such, shamanic astrology may be the most ancient form of astrology. It certainly predates astrological chart-making. In fact, every indigenous culture on Earth has had it’s own version.

For cultures that spent a lot of time under the night sky, it’s clear that the planets are special. Against the background of the fixed stars, the planets MOVE. Our word for planet comes from a Greek word that means “wanderer.”

To the ancients, things that moved had desires. They had Soul. And if it had Soul, it had the possibility of Intelligence — what we might call “consciousness.”

In fact, the word Zodiac — the band of the heavens through which the Sun and all the planets move — was Zoidia (from the Greek ζῷον, zōion). As Hellenistic Astrologer Joseph Crane points out, Zoidia (pronounced Zoy-ja) is a complex term referring to a “living thing, also the seat of a god, or a picture or icon.”

Zōion also means “animal” — which shares a root with the word animism, that concept so essential to the shamanic worldview.

Broadly speaking, shamanism uses techniques and tools to induce altered states of consciousness in order to allow us to interact directly with the Spirit world. Sometimes for healing, sometimes divination, and sometimes for communion. 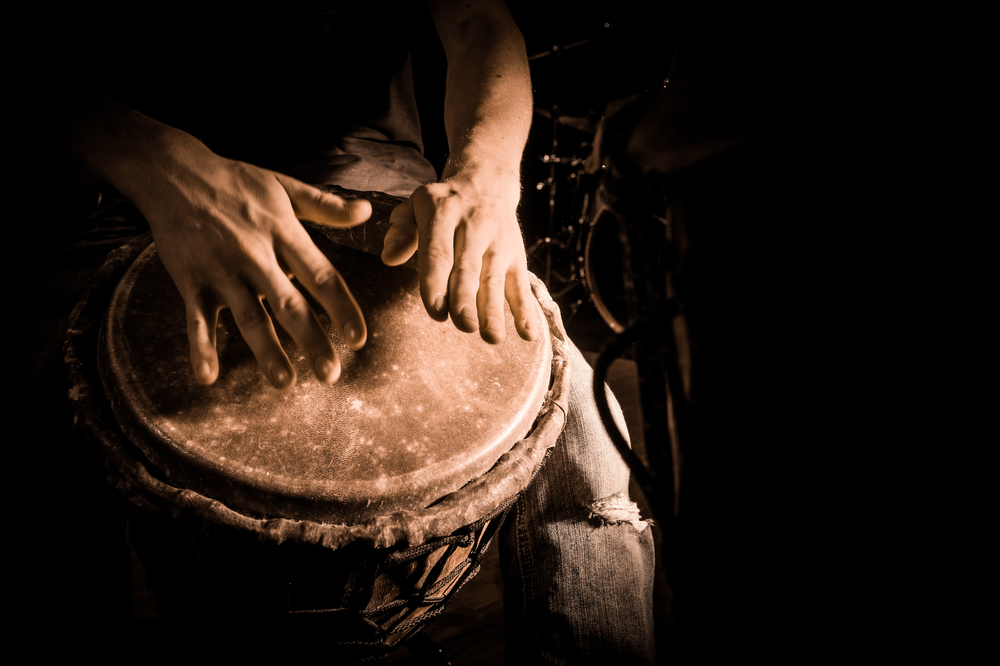 In fact, astrology was also a tool specifically designed to enable us to cultivate a deeper communion with the living essence of the planets. To understand what they want.

To the Hellenistic Greeks, who invented our familiar form of astrology with signs and houses and charts, the planets served as midwives to our Soul’s embodiment. They acted as the mediating agents, weaving the divine and terrestrial realms together.

To know them was to know who we are and why we're here.

A Brief History of Planet-Talking

This need to connect to the cosmos is so embedded in the human experience, that every time and place has found its own way of “talking with the planets.”

In ancient Greece and Rome, astrology was used to help you identify your guardian spirits. The healer-seers of the Ascelipian dream temples used dreamwork and guided visualizations to bring healing and wholeness. Neoplatonists used astral theurgy to commune with the planets to forge a path toward enlightenment. 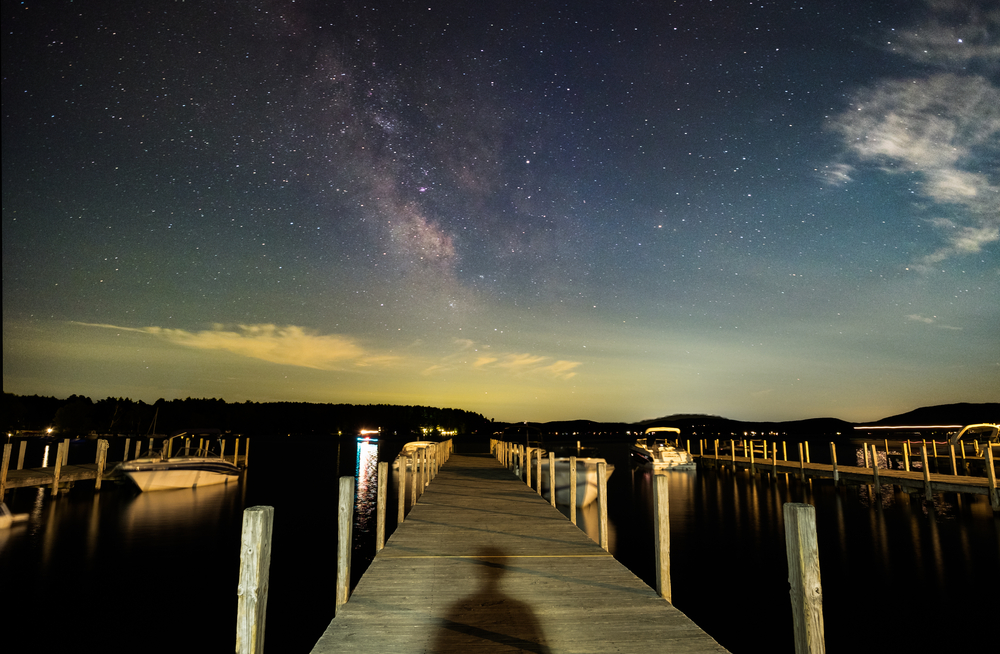 Even after the institutional Church tore down the temples to the old gods. Archangels came to be associated with each planet, acting as their messengers. During the Middle Ages and Renaissance, we used astral magic techniques to create talismans and rituals to work with planetary spirits.

Though the Scientific Revolution squashed talk of “Living Spirits,” modern psychologists such as Carl Jung and Roberto Assagioli advocated using the “active imagination” to work with what they called “archetypal” energies, employing techniques involving dreamwork, hypnosis and guided visualization.

In the 1970s and 80s, astrologers developed “experiential” forms of astrology, including astrodrama and using guided visualizations, as part of chart interpretations.

What all these techniques have in common is they encourage personal experience with the planets. As psychologist and author of Babs Kirby wrote, “experiential astrology creates a richness and diversity rarely found in cookbook interpretations.”

The shamanic elements of astrology pop up again and again, century after century, because shamanism is an ancestor of the astrological tradition. Even if someone hasn't studied history, the urge to connect will re-emerge, because it's hard-wired into the astrological system itself.

By now I'm sure you can see why shamanic astrology isn’t limited to one school of astrology. It crosses these boundaries because it operates on a level beyond such distinctions.

So there's no conflict that I’m both a traditional astrologer and a shamanic astrologer. I use whole sign houses, essential dignities, and time lords. Traditional astrology has a rich magical heritage, which fits well with how I work with clients. But I’m also a shamanic astrologer, because I'm consciously engaging with the living spirits of the planets, and using various ways to induce altered states to connect with them.

Indian astrology, called Vedic or Jyotish, never lost its shamanic essence. Planetary invocations and remedial measures are a common part of the practice of this tradition. You can still find altars to the planets (called navagrahas, the “9 who seize you.”)

You don’t even need to be able to read an astrological chart to do shamanic astrology. You may even be practicing without realizing it.

If you’ve ever participated in the ritual “Drawing Down the Moon,” you’re already doing shamanic astrology even if you haven’t called it that.

Or if you believe in Gaia — that our planet is alive and conscious in her own way — then it’s a small step to consider other planets have their own consciousness.

Shamanic Astrology and You

If I've shared the story well, by now you may be thinking: “Hey, you've made it sound like all astrologers are shamanic astrologers if they are talking to their planets.”

The answer to that is a resounding “YES.” It's just a matter of degree. 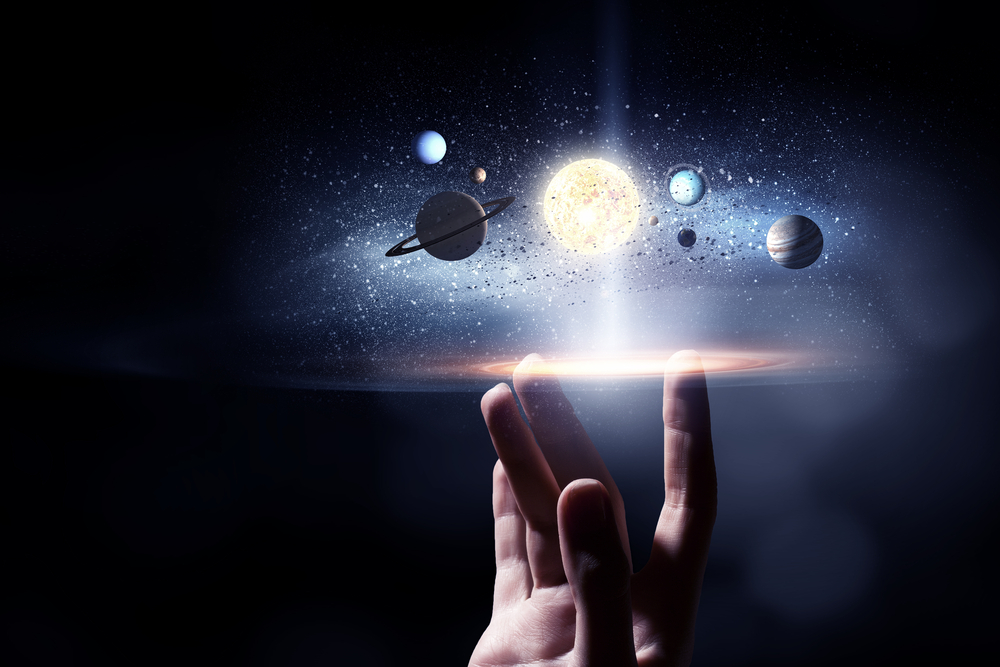 Many long-time astrologers have stories of spontaneous encounters with the planets as something bigger, and more transcendent than themselves. This is no surprise because astrology was DESIGNED to have this effect.

These magical moments can be encouraged with the practice of other shamanic techniques that expand your capacity to connect on this deeper level. These are skills you can learn and experience for yourself, or to help others make the connection.

Over the past 20 years, my practice of shamanic astrology has enriched my life in ways I could never have imagined. Astrology is more than an art or science; to me, it is essential to my spiritual work.

Perhaps it is for you too. If you're already feeling the urge to connect with your planets in a multi-dimensional way, experiment with guided visualization, or dreamwork, or magic, and see what you discover.

Or, if you're astrology has felt flat, or you've been struggling to learn astrology via keywords that seem intellectual or sterile, exploring a shamanic approach to astrology may be exactly what you need to re-enchant your worldview.

Want to learn other ways the Planets speak to us? 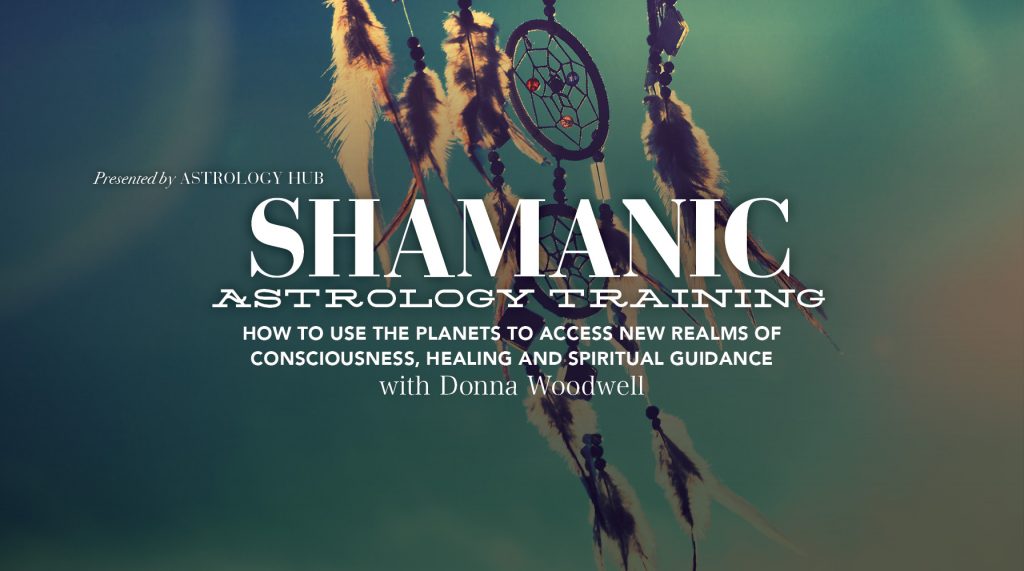