“There’s a death process that’s happening that allows for a new birth. What are we allowing to be born into? Dying to who you think you are so you can be reborn to who you truly are – that’s not always an easy process…” Cayelin Castell 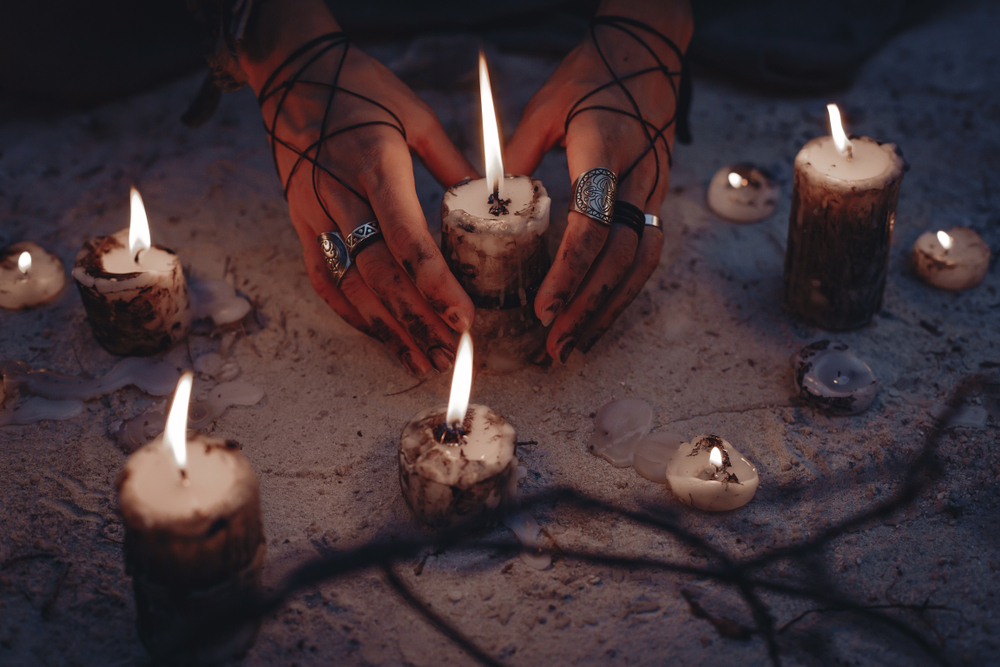 Did you know that the ancient Sumerians launched their soldiers into battle during specific phases of the Venus Cycle? Or that the movie Wonder Woman came out under similar cosmic energy? How about that more women than ever running for office correlate to the recent charge of this planetary cycle?

Now that I have your attention…

Prepare to hear from two unforgettable, powerhouse women in the astrology world, Tami Brunk and Cayelin Castell. In this episode they will speak about the enchanting Venus Cycle that intimately touches your soul by bringing life-altering moments to fruition. And how seeking attunement with the cycle of Venus is an ancient, sacred right of passage that provides healing and empowerment.

And as we’ve been talking about on the show here lately, both women will share their inspiring vision for 2020. Which as they say, implies “perfect vision” with the planetary lineup between Jupiter, Saturn, and Pluto, which has not come together in Capricorn for 733 years. We have an opportunity for alchemy and magic to restructure our code, and our collective reality, literally.

If you’re interested in the rise of feminine global consciousness or women’s empowerment in any form, this episode is for you.

“What I  feel we can do is to work on our own personal vibration. If there are things that we’re doing that bring us down, how can we change that? How can we raise our vibration to a place of love or above? To that higher vibrational energy? One of the things I started doing is claiming each morning is that I am a “superconductor of love.” Because in the superconductive physics, what happens is when you cool down something to a superconductive level, the molecules, the atoms within that, whatever it is, will get more and more chaotic as it gets closer and closer to becoming a superconductor. Then suddenly a few of the molecules start lining up and once there’s like a 1% or less than 1%, but they’re a certain number a tipping point is reached and, they all line up into a coherence. Chaos to coherence. I figured that if I can be as coherent as possible with that vibration of love, I’m putting that into the world. I am doing my part.