In a stunning burst of light on Sept. 6, the Sun unleashed the strongest solar flare in over a decade.

At 12:02 am UT (that’s 5:02 am Pacific) a powerful, X9.3-class solar flare ionized the top of Earth's atmosphere and caused a strong shortwave blackout over the Sun-facing side of the Earth – parts of Europe, Africa and the Atlantic Ocean.

This was the second X-class flare of the day; a X2.2 occurred just three hours earlier; both sparked by a powerful sunspot known as AR2673. 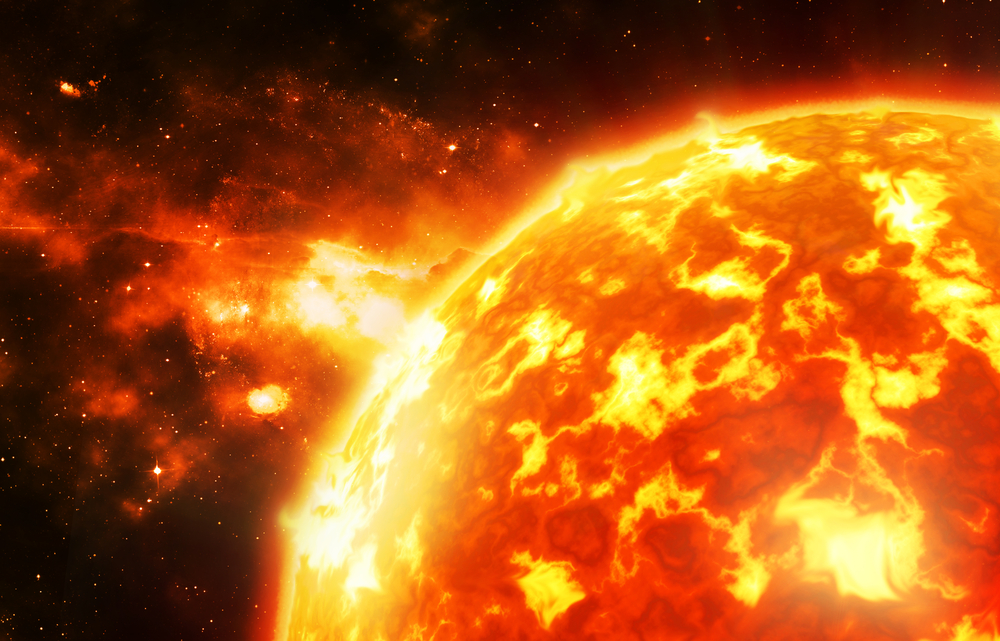 What it means for us

Fortunately, the Earth's powerful magnetic field protects life on our planet from the physiologically damaging effects of cosmic radiation.

However, geomagnetic storms spark brilliant auroras. We can certainly expect brighter than usual auroras polar latitudes, perhaps even into mid-latitudes. Space.com says auroras could even been seen as far south as Ohio and Indiana as early as Wednesday night. (Update Sept. 8: the Geomagnetic storm was more powerful than anticipated, causing power grid fluctuation and auroras to be seen as far south as Arkansas)

There's also some evidence, that intense solar activity can lead to moodiness and irritability. This may include nervousness, anxiety, dizziness, lethargy, exhaustion, heart palpitations and headaches.  In conjunction with today’s Pisces Full Moon, you may find you need to practice some supportive self-care.

What is a solar flare?

A solar flare is a brief eruption of intense high-energy radiation from the sun's surface, which range in intensity from A to X. Though the effect of earth-directed solar flares on our planet is almost instantaneous, the earth's magnetic sphere protects the surface of our planet from harm. A strong flare may cause electromagnetic disturbances which affect radio frequency communications and power line transmissions.

Sometimes solar flares are also associated with Coronal Mass Ejections (CMEs). A CME is a massive burst of solar wind and energetic particles released into space. An earth-directed CMEs takes two or three days to reach our planet, and is associated with more intense geomagnetic disturbances, including satellite communication and electrical outages. 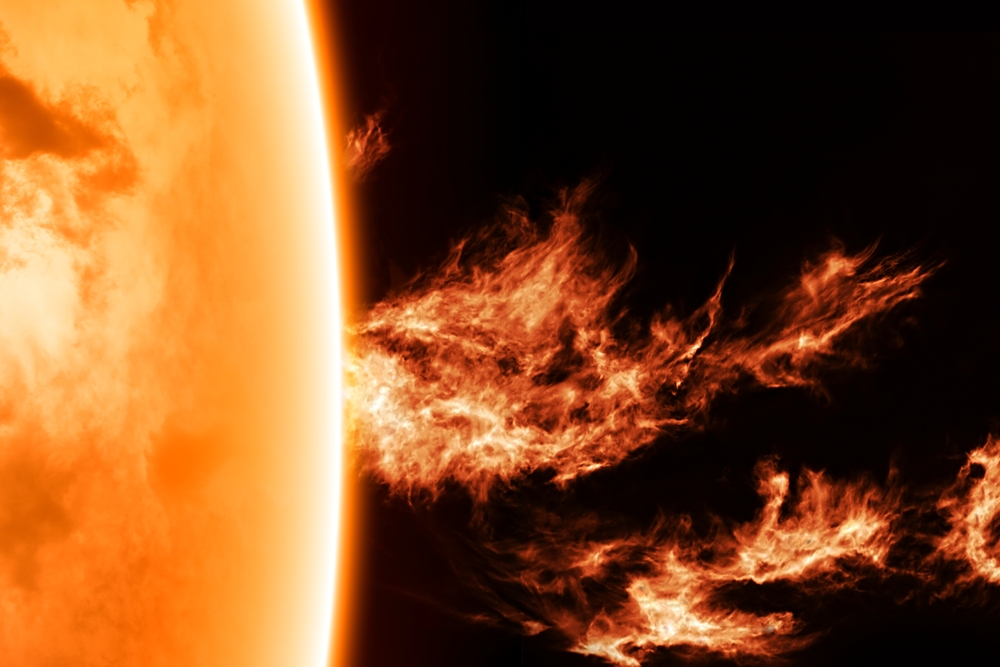 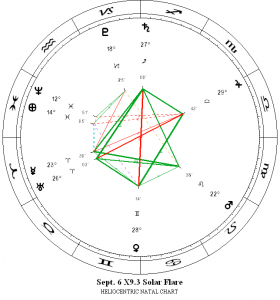 Of course, there’s little in traditional texts about solar flares in astrology; they weren’t officially discovered until 1859.  So you’ll need to speculate for yourself.

Today's solar flare occurred while the Sun was at 14 degrees Virgo. Those who have the Sun or planets in the 12-16 degree ranges of the mutable signs Virgo, Pisces, Gemini and Sagittarius might be especially prone to noticing its effects.

You might want to watch 14 Virgo as a “sensitive” degree for the next several weeks. 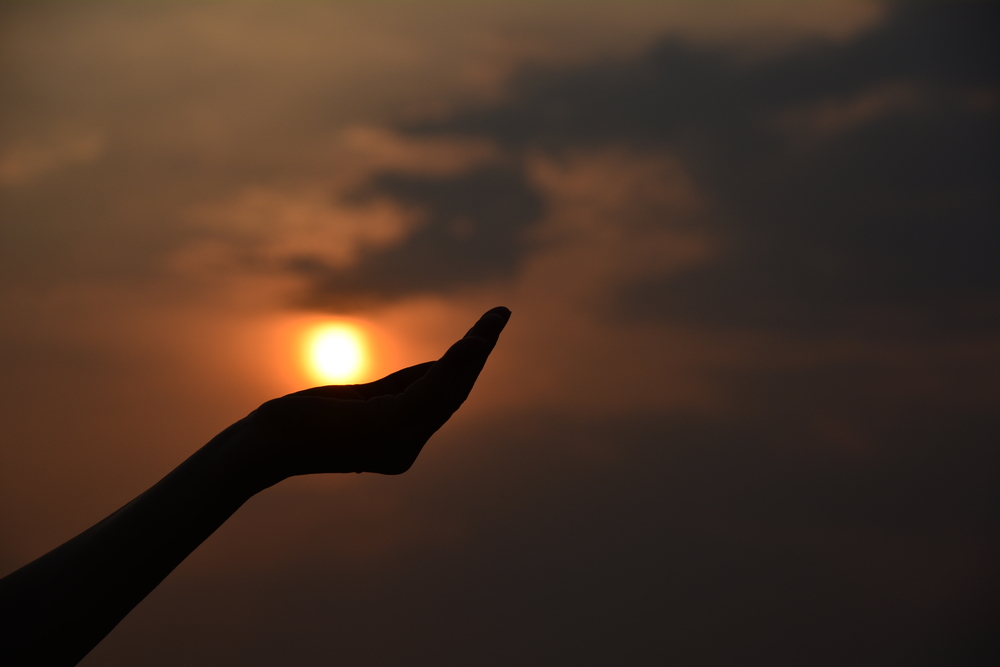